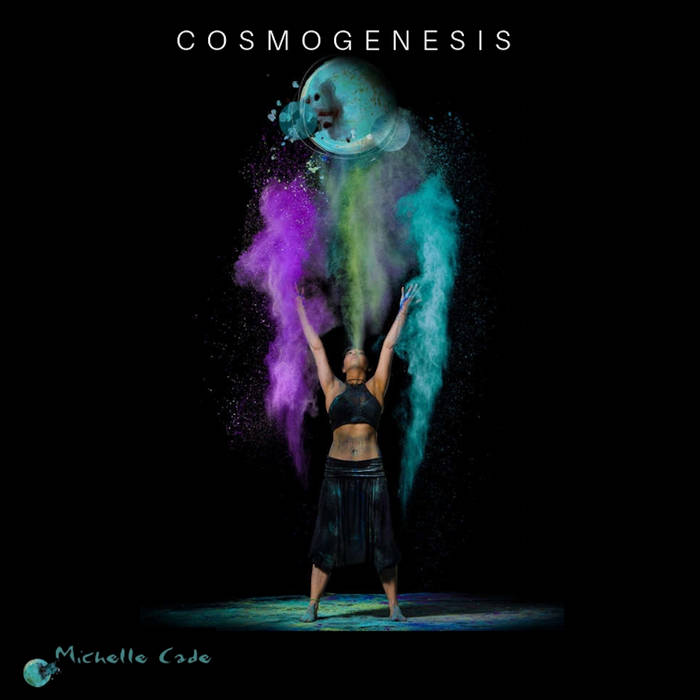 "The question of ‘Where is the world from' has been removed from us into the unreachable and unfathomable. The mysterious question remains, the ‘how’ of the Beginning, the transition from ‘Nothing’ to ‘Something’ and even more mysterious the question of the ‘Why
What was the power of manifestation that from the abyss of chaos brought about this artfully crafted miracle that the Greeks named ‘cosmos’ meaning order, and also jewel?
Again and again sages and scholars suspected in this force a reality able to bridge the divide between time and eternity. Because this was experienced as a reality that was itself not torn by the dividing/separating origin, it was able, on one hand, to reach down into the dark formless abyss, and on the other, to be simultaneously experienced in this world. This reality was seen as integral to the creation of the universe and thus in all processes of manifestation, permeating space and objects with primal and subtle force. This reality that is able to touch, seize and move souls nevertheless veils itself in formlessness and thus withdraws itself from any substantiation. This acting reality is the Sound."
Alexander Lauterwasser

Bandcamp Daily  your guide to the world of Bandcamp

Featuring Oakland sounds from the Smart Bomb collective and Samplelov.